For navigation in the coastal belt, there are strict rules to observe concerning the distances from the coast and the circulation of pleasure craft established by the local Port Authority (generally between 200 and 500 m, depending on the area).

In this range, departures from the seashore and the arrival are permitted under the following conditions:

The boats traveling abroad do not need any administrative authorization. However, we must underline a distinction between those with the EC label and those without it, which travel to a country outside the EC. In the first case, if it sails during the holidays in Third World Countries, then it will safely enter and leave the Community customs area, without formalities. For those non-EC, on the contrary, there are problems for the return, for which it is good to take precautions, such as, for example, to compile a descriptive note with details of the technical characteristics of the boat, its engine and accessories, as to endorse the Customs Authority, due to its presentation during the way back, showing that the nautical mean does not constitute any illegal import. As part of the European Union Countries, there is no legislation that regulates the navigation in Community waters to which refer. The international law guarantees, to all flags ships (including recreational boats) freedom to navigate in territorial waters. For them, however, there shall be a close connection between the unit and the flag State, justified by the records on board. The unit that sails off territorial waters is subjected to the laws of the State whose flag is raised. The boats do not have common requirements in all EU countries. Even the ship’s documents are different, since they lack of Community rules in that sense. 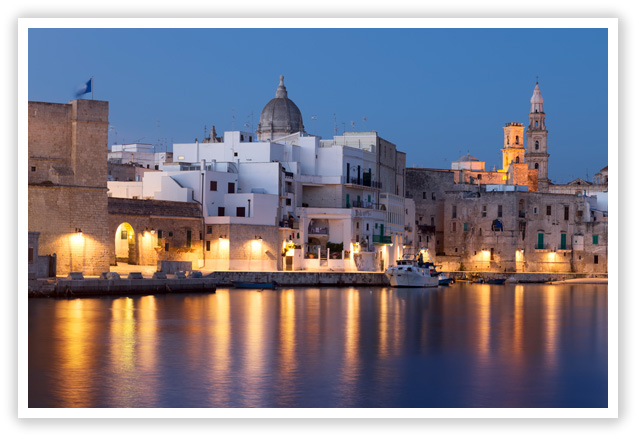